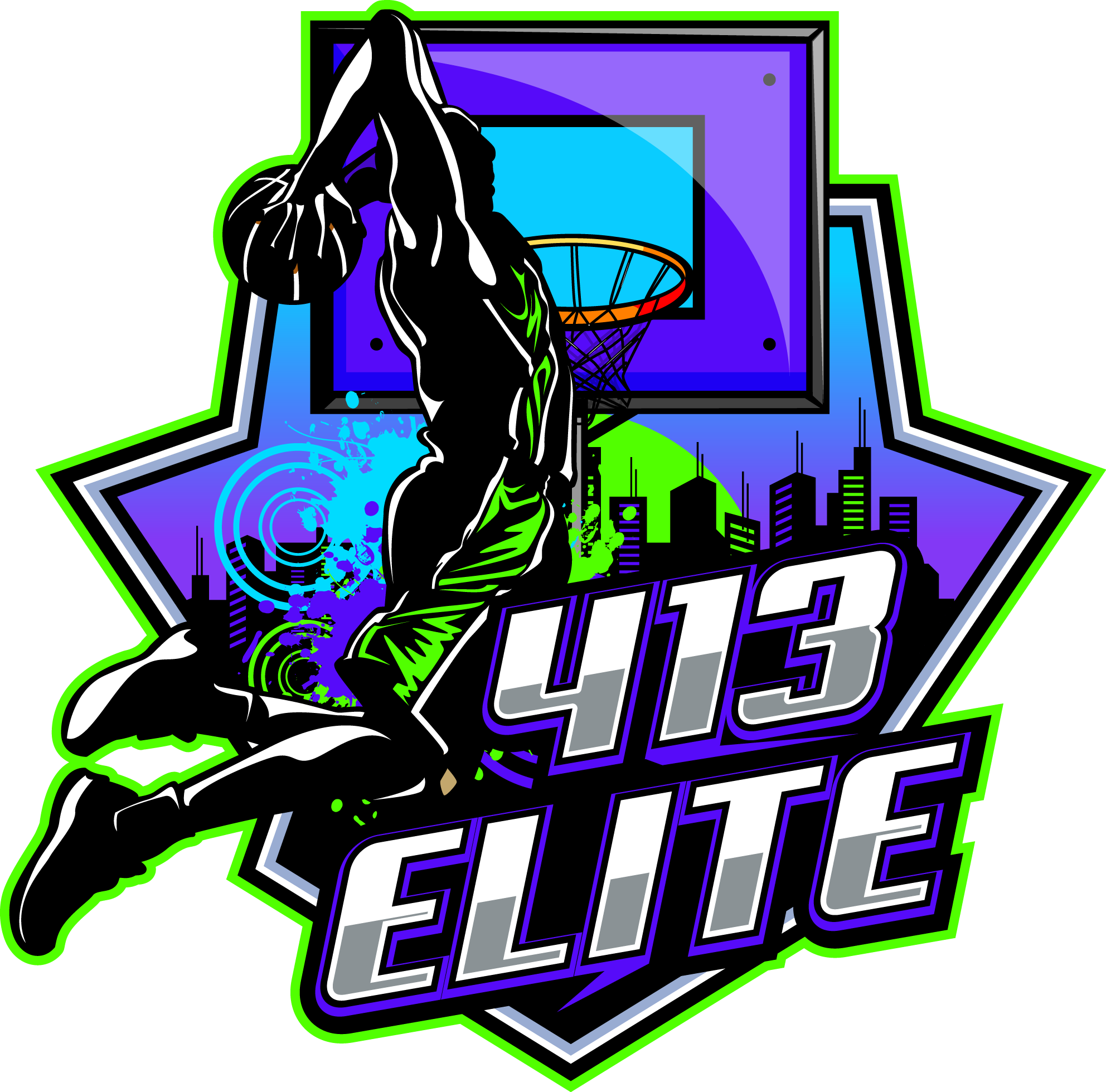 Celebrating the Birth of Basketball 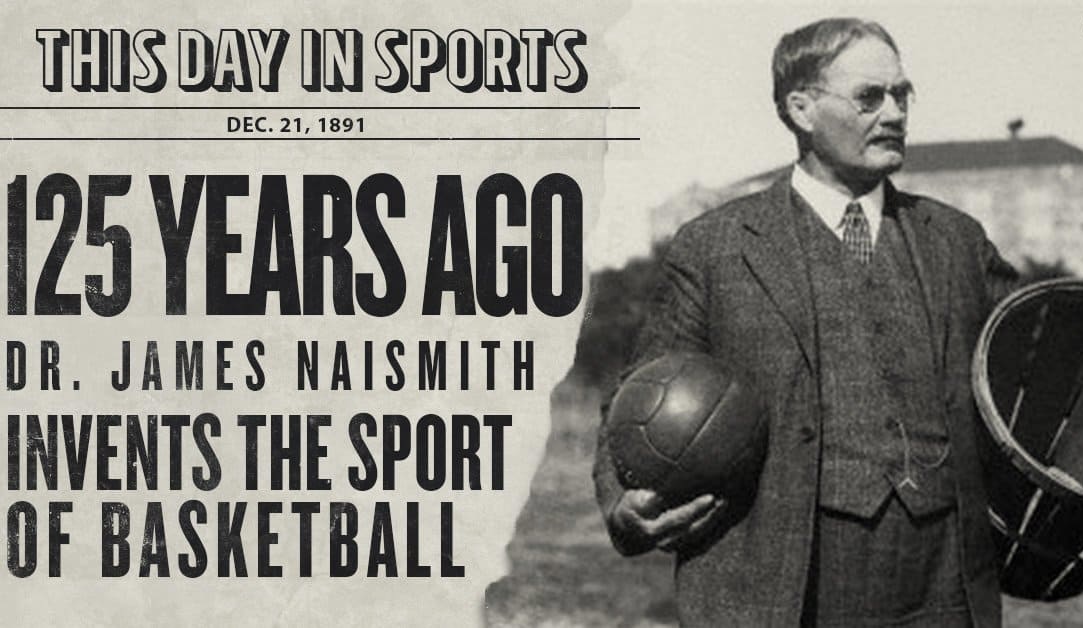 On this day, December 21, 1891, 131 years ago, Dr. James Naismith introduced to Springfield and the world, the game of Basketball. Originally from Canada, Dr. Naismith was a 31-year-old physical education teacher at Springfield College (then known as the YMCA Training School), when he presented the new game, which could be played in-doors during winter, to his students. That winter of 1891, he divided his class into teams to play the first ever game of “Basket Ball” right here in Springfield.

When first introduced, “Basket Ball” was two words, and the first games were played with wooden peach baskets nailed to the wall. The game became a hit and rapidly spread to other schools and organizations. Shortly after, Dr. Naismith’s original 13 rules of Basketball were published in the January 15, 1892 edition of the Springfield College journal, The Triangle. Naismith would go on to see Basketball become an Olympic sport. Dr. Naismith was present at the first-ever Olympic Basketball game held in Berlin, Germany in 1936 and threw out the opening jump ball between France and Estonia. That summer, the United States took home the first gold medal in Basketball, defeating Canada 19-8 in an outdoor match which left players with muddy shoes. The game of Basketball, which started right here in Springfield, has now reached the corners of the globe, becoming one of the world’s most popular sports.

The City of Springfield is the proud home of Springfield College, the Naismith Memorial Basketball Hall of Fame, the 413 Elite ABA professional basketball club, and many talented basketball players, coaches, trainers, as well avid fans and friends of the game. Springfield is known for its strong history of innovation, and is the home of many “firsts.” The 131-year-old game of Basketball, however, remains among the most prominent and celebrated.

You can read more about the history of Basketball below: 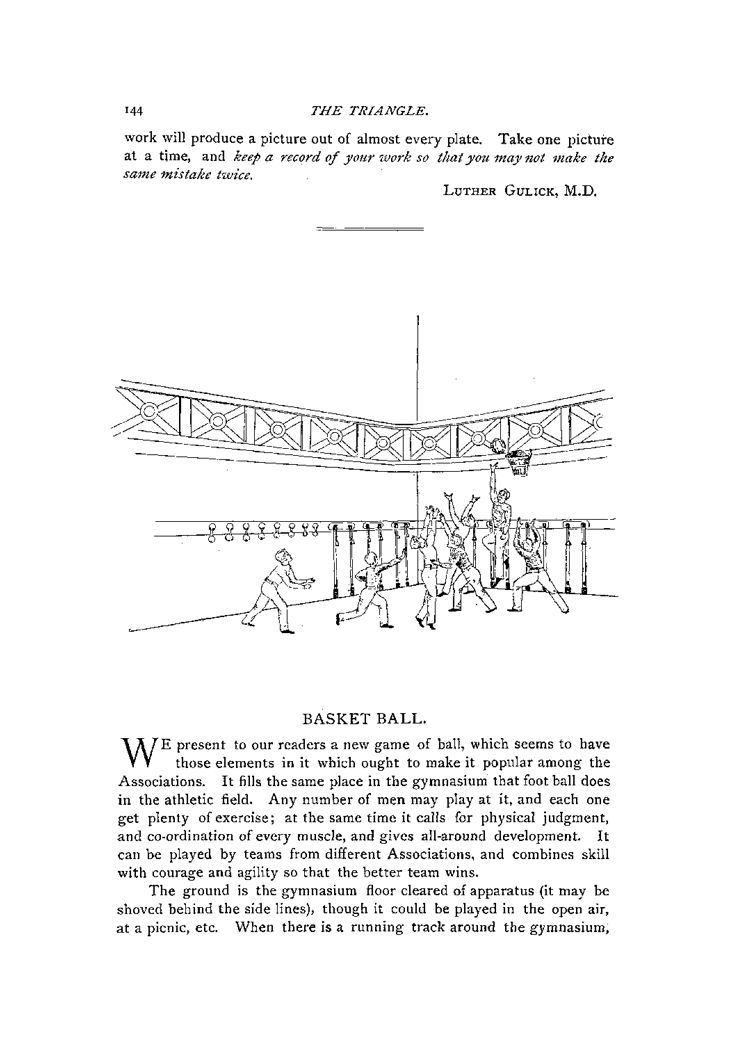 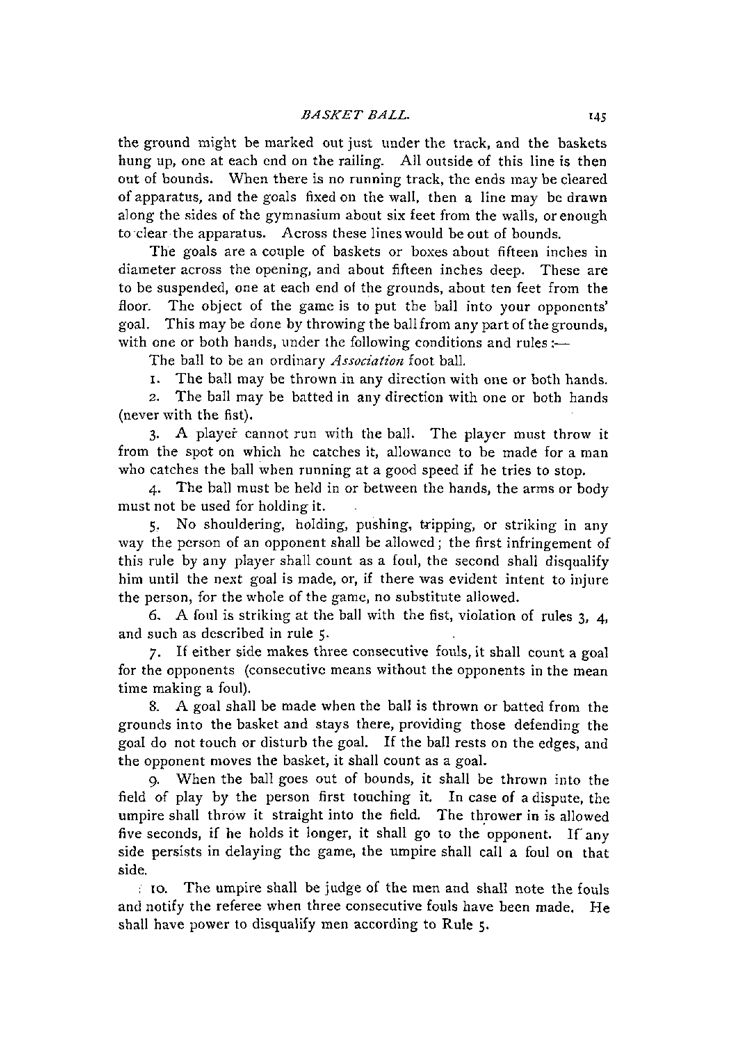 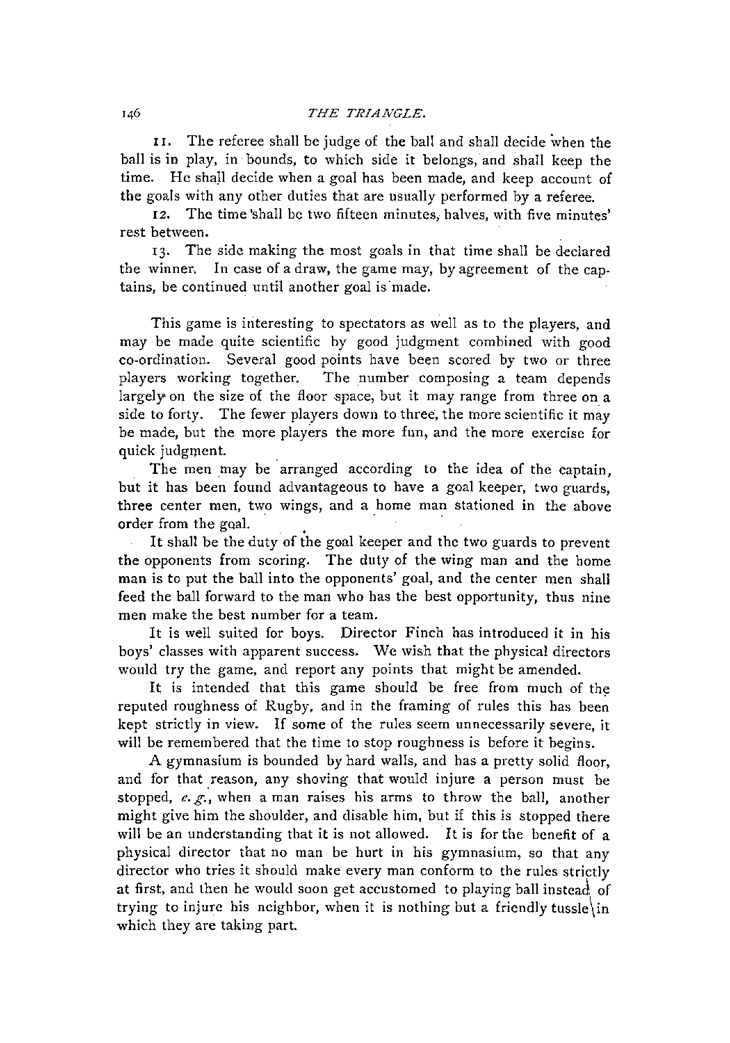 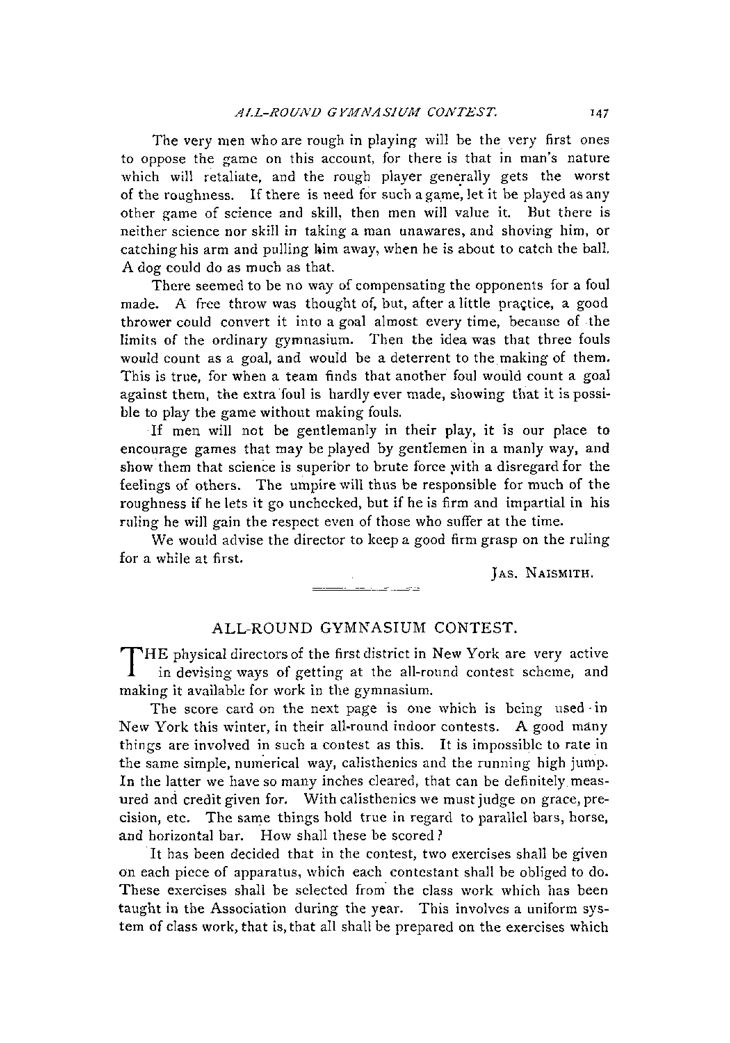